Triggered is one of “The Best”. 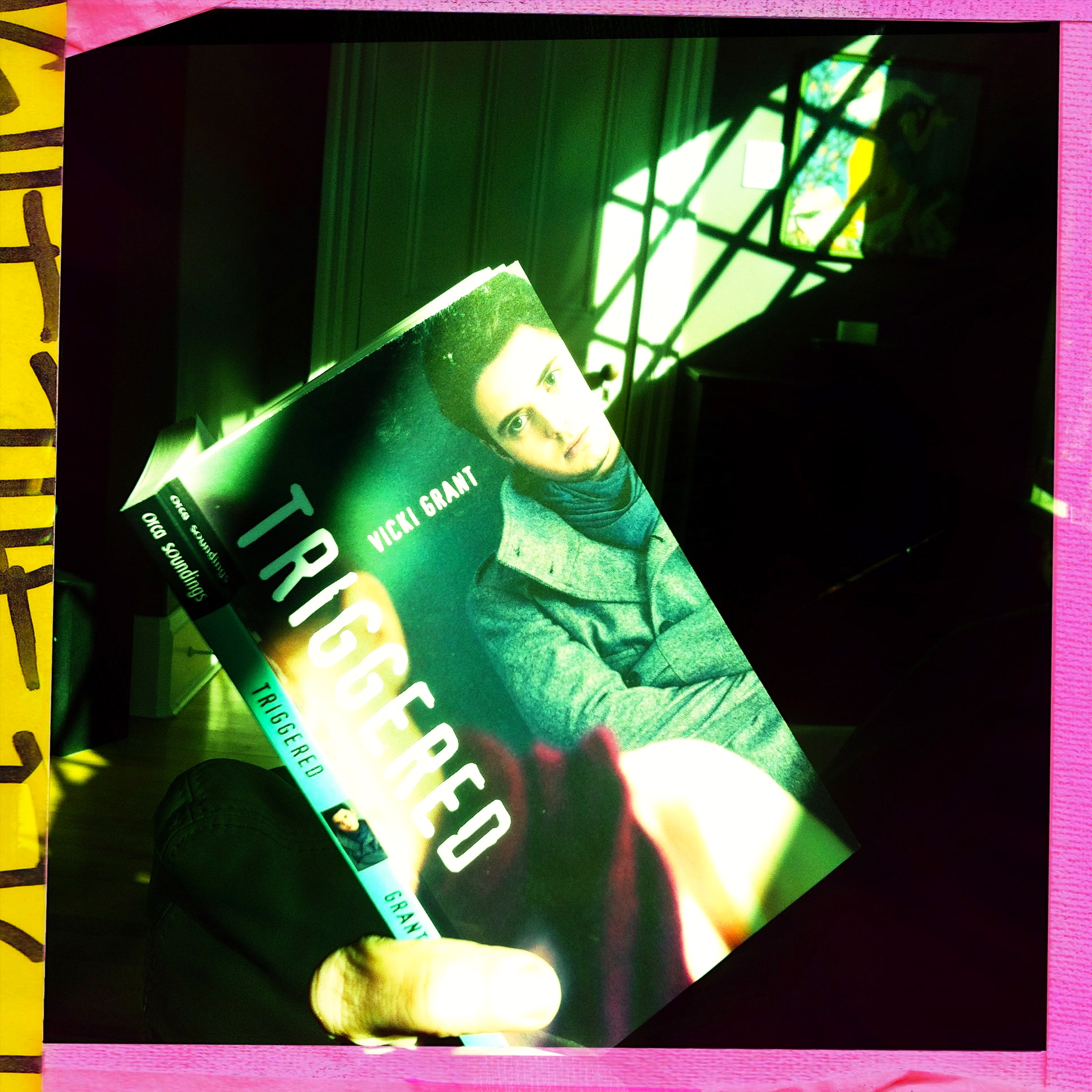 According to the good people at The Children’s Book Centre – and they know quite a bit about this type of thing – Triggered is one of the Best Books for Kids and Teens of 2013. (I just got word yesterday so don’t know who other honourees are. I’ll post the rest of the list as soon as I get it.)

A he said/she said thriller, Triggered is my latest quick-read in the popular Orca Soundings Series.

Here’s is a glimpse into what reviewers are saying about Triggered:

“A great read for both males and females…Grant has woven a story about teenage relationships that is both gripping and believable. She also touches on themes such as mental illness, co-dependent relationships, and poverty. Triggered would also make an interesting novel study for multiple grades and is highly recommend for middle-school and high school libraries. Highly Recommended.” CM Magazine – October 4, 2013

“Rich in teen angst and the human condition, this novel will shock the teen reader with an awareness of how emotionally disturbed the human psyche can become…Highly recommended for the reluctant reader collection in school library.” Resource Links – October 1, 2013