The Secret isn’t out yet – but it is done. 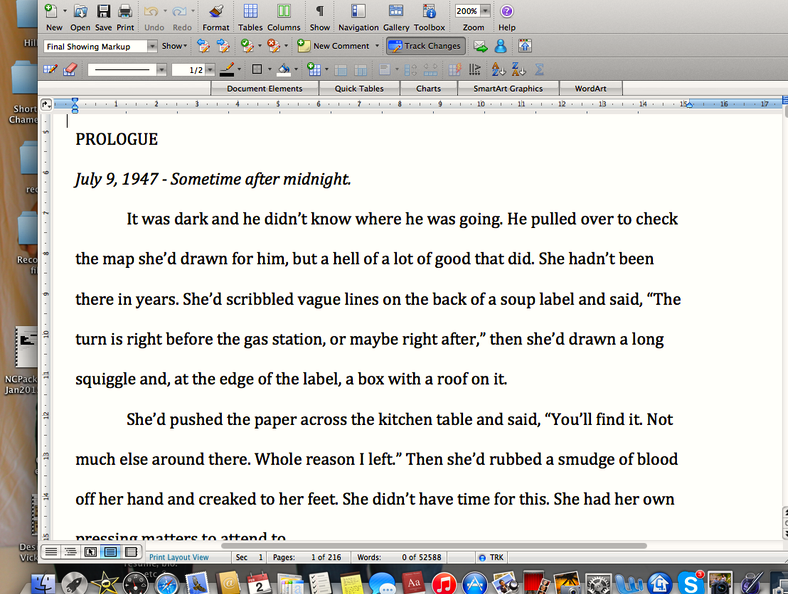 I just realized that it’s been months since I posted anything.

Well, no wonder. Since I last appeared in this space, I’ve been working feverishly to finish Small Bones, my contribution to Orca Secrets.

Don’t know what Secrets is? Here’s a teaser:

It’s 1964 and life is about to change for seven orphan girls. On their own for the first time in their lives, the girls each embark on journeys of discovery, aching for the families they never had and experiencing the world in ways they never imagined.

Look for Secrets in September 2015.