Vicki Grant is an award winning author of young adult (YA) books, mysteries, funny books for kids & teens, and novels for reluctant readers.
Vicki Grant is the author of fourteen books including THE PUPPET WRANGLER, QUID PRO QUO, DEAD-END JOB and NOT SUITABLE FOR FAMILY VIEWING. They’ve been translated into seven languages and have consistently garnered her recognition from the American Library Association, the Canadian Library Association and The Canadian Children’s Book Centre. (For a complete list of awards and nominations, please click on the individual book titles here.)

Her mysteries have been especially popular. QUID PRO QUO, a comic legal thriller for 10 to 14-year olds, was shortlisted for an Edgar from the Mystery Writers of America and was included as a ‘best book’ by The New York Public Library, Bank Street College, and The Canadian Children’s Book Centre. It won the Arthur Ellis Award for Best Juvenile Crime fiction in Canada.

NOT SUITABLE FOR FAMILY VIEWING, a teen mystery, racked up a long list of nominations and won the Ontario Library Association’s teen choice award, The Red Maple. CBC recently named it one of the “100 YA Books That Make You Proud to be Canadian.”

Her latest mystery is SMALL BONES, one of seven linked novels in Orca’s Secrets series. It will be published in September 2015.

Vicki is also an award-winning television scriptwriter. She has written almost 100 episodes of children’s TV and is set to begin work on her third documentary soon. 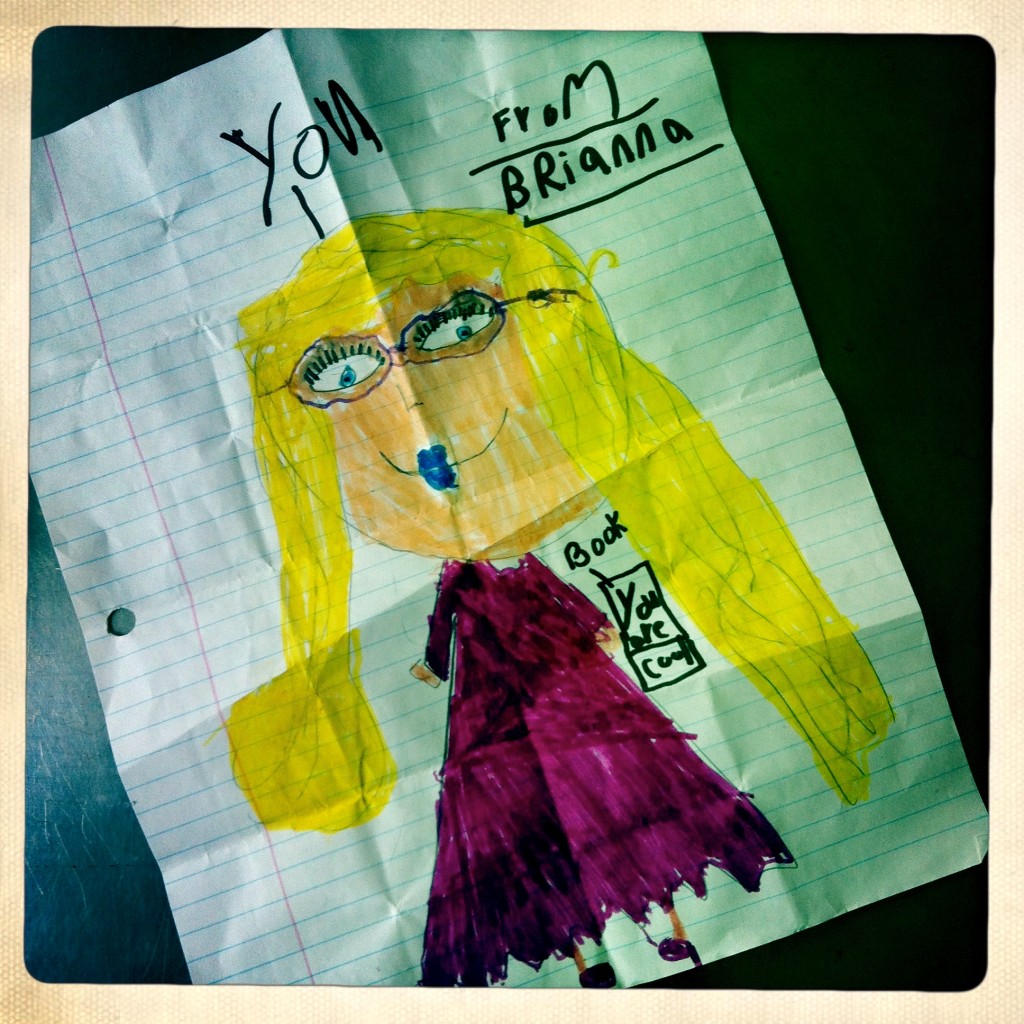