A High-Low Psychological Thriller for Teens

When Chris finds a wallet on the street he tries to return it to its owner. In trouble at home and at school, he is struggling to do the right thing. However, as circumstances slowly start unraveling and his whole life appears headed down the drain, Chris realizes that the person who owns the wallet looks a lot like him and has a life he would do almost anything for. What if he switched identities? What if he became someone else?

“Vicki Grant’s fast-paced novella for reluctant-reader teens raises great points about ethics and how they crumble…What a rush of a read!”
Georgia Straight 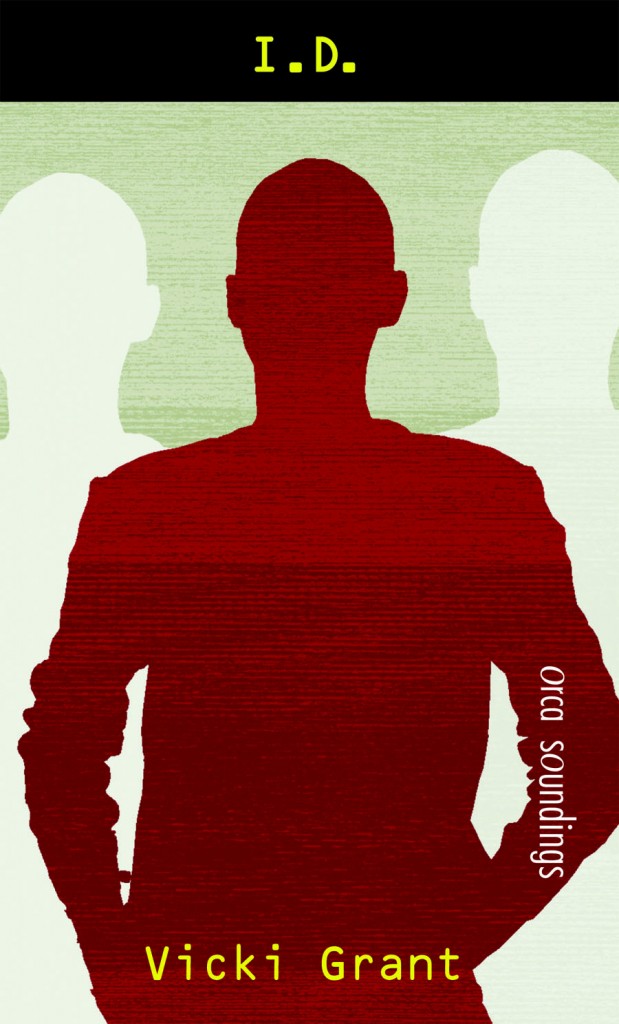